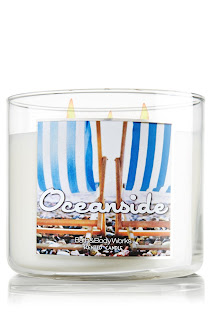 I got this scent waaaayyy back in February. In EVERY review of Oceanside, pretty much EVERYONE compared it to another candle, Paris Daydream. People said that the two either smell alike or that Oceanside is a straight up knockoff or repackage of PD. So I got both of them at the same time to do a scent comparison. On cold throw, they smell nothing alike. In fact, I quite enjoyed the cold throw of Oceanside. To me, it smelled really refreshing; there's that fresh cool cucumber note (which is no longer listed the descriptions anymore) mimicking salty ocean air, juicy cantaloupe/honeydew and just a hint of citrus zest...nothing at alllll like PD. Fast forward to May...I was finally ready to light it and I was pretty excited. The excitement quickly became disappointment...it smelled EXACTLY like PD!!! I was sooo annoyed that I couldn't even think straight!

My bf wanted to be patient and let it burn out. I just couldn't do it. I simply don't believe in spending money on anything that in the end you don't enjoy. Moreover, as the candle burned, it started making me nauseous to the point I needed to go outside for fresh air! Ain't nobody got time for dat!  Needless to say I brought that SOB back to the store and exchanged it for a lovely Villa Bergamot! 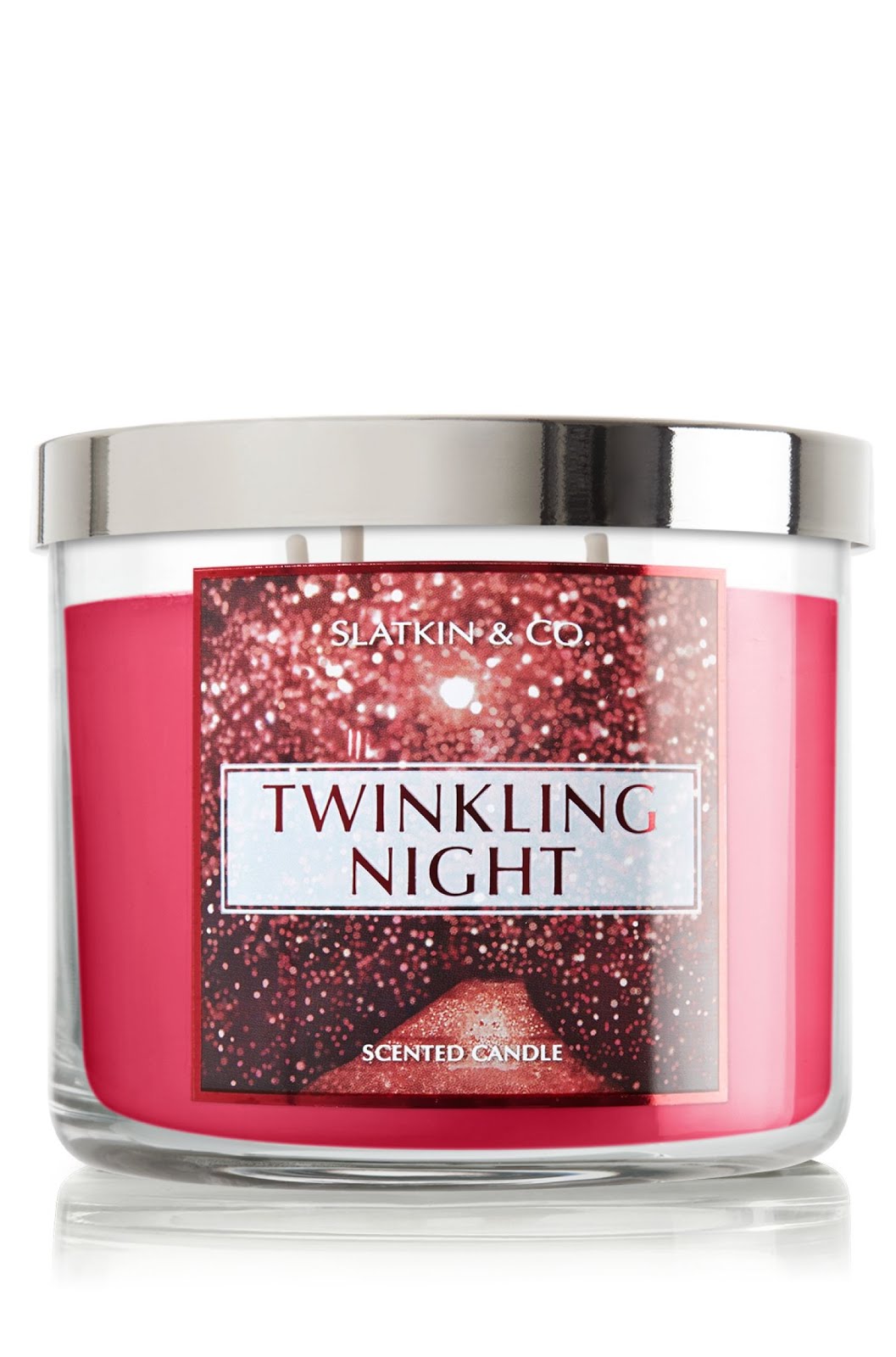